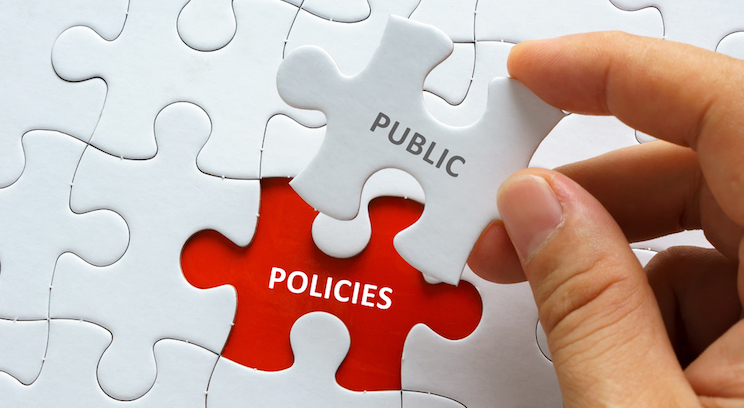 While 2017 was a challenging and politically divisive year, United Ways, partners and supporters stepped up to advocate for the communities we serve and managed to accomplish several policy wins to improve opportunity for all.

We would like to thank the United Way network for all the ways you advocated this year – Capitol Hill Days, letters to Congress, targeted outreach, site visits, social media and more. It made the difference. We will be calling on you to continue the fight in 2018 – particularly on tax reform and possible cuts to entitlement programs.

But, for now, we thank you for standing up and giving a voice to those we serve.

Here are just a few things we accomplished, with your help, this year:

This summer, the House Financial Services Subcommittee voted to cut the Volunteer Income Tax Assistance program (VITA) by 50% (from $15 million to $7.5 million) in the Fiscal Year (FY) 2018 appropriations bill. Fortunately, due to targeted outreach to members of Congress on the Appropriations Committee, local United Ways and supporters communicated the value of this critical program and worked with several congressional offices to restore funding to $15 million for VITA in a technical fix to the bill. The amended bill was passed by the full Appropriations Committee on Thursday, July 13th.

2. Met with nearly 300 members of Congress and sent over 9,500 letters to Capitol Hill:

This year, the United Way network met with and communicated the organization’s priorities to hundreds of members of Congress. Facing threats to the charitable deduction, budget cuts to safety net programs, and political uncertainty on health reform, United Way CEOs, staff and volunteers stormed Capitol Hill, met with members in district offices, and sent thousands of letters to Congress to fight for the health, education and financial stability of the communities we serve.

3. Fought for robust funding for Health, Education and Financial Stability:

Given the Administration’s proposed budget cuts this year and the current political environment, we expected an uphill battle to maintain funding for health, education, and financial stability programs. Fortunately, the United Way network and supporters rallied support for funding for critical community services and programs in the FY 2017 and FY 2018 appropriations bills. The FY 2017 appropriations bill, which funded the federal government through September 2017, was largely a success for United Way priorities, allocating level funding for programs such as EFSP, VITA, Head Start, CCDBG, and the 21st Century Community Learning Centers program.

During August Recess, the United Way network and supporters around the country participated in a social media campaign to raise awareness about United Way’s top priorities. The week-long campaign, held on August 21-25, aimed to increase congressional and public support for United Way’s priorities in health, education and financial stability. As a result of this effort, 241 unique Twitter accounts contributed to the digital Advocacy Week of Action, garnering over 1.9 million social media impressions on Facebook, Twitter, Instagram and LinkedIn. In addition, 50 United Way CEOs in the most influential congressional districts participated in a special policy call to strategize about communicating with their members of Congress during the August Recess.

Through call-in days, action alerts, sign-on letters and digital advocacy campaigns, the United Way Health Advocacy Cohort coordinated grasstops and grassroots advocacy in support of the network’s health priorities. The Cohort now has over 95 local and state United Ways actively engaged in health policy-advocacy efforts. Despite attempts to repeal and replace the Affordable Care Act, United Ways successfully advocated to ensure that these attempts did not result in a reduction of coverage for working Americans. In addition, United Ways worked to protect Medicaid from structural changes that could potentially have devastating consequences for state budgets, and healthcare coverage, and access for vulnerable populations.