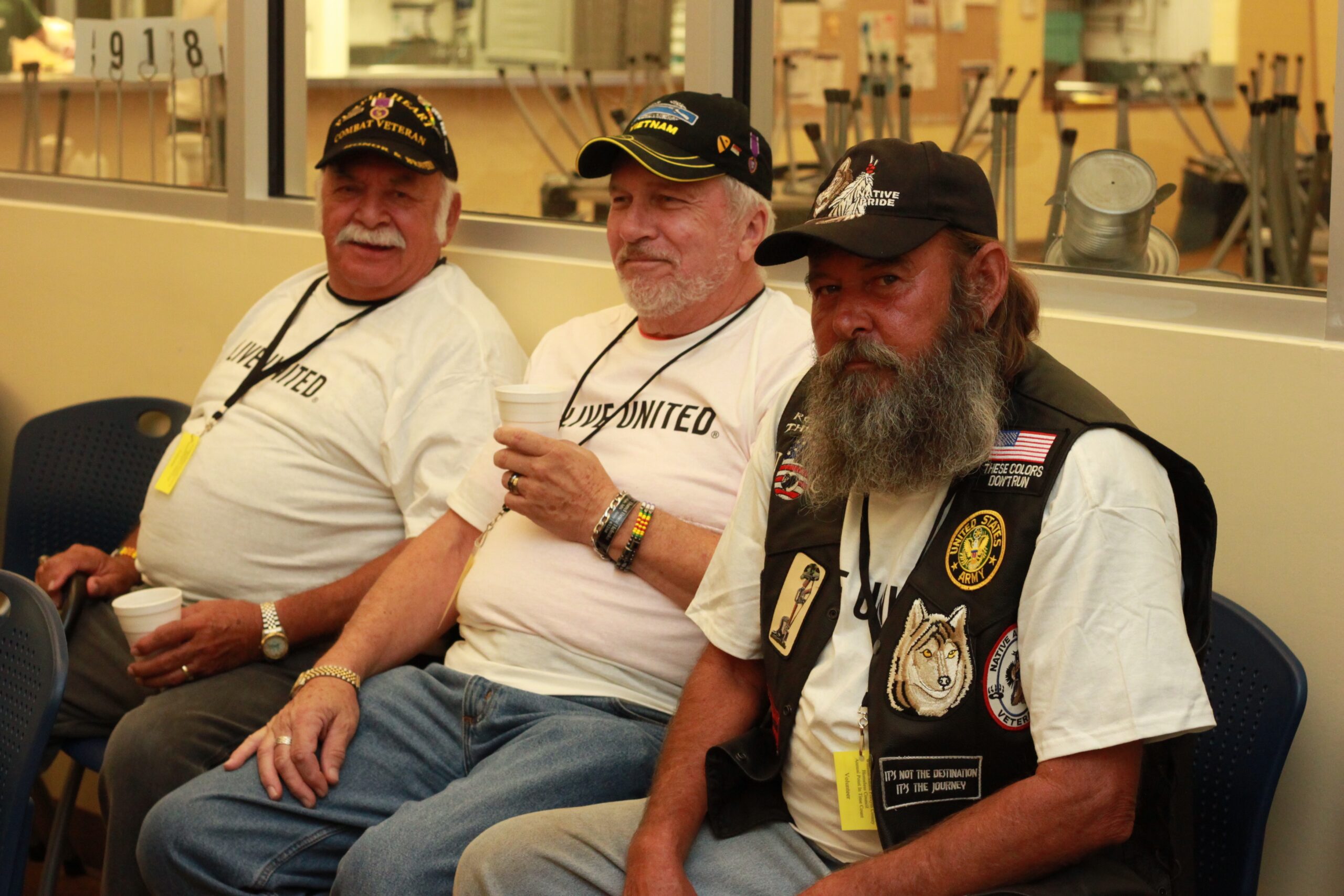 According to the U.S. Interagency Council on Homelessness, Winston-Salem and Forsyth County have met the challenge of housing their homeless veterans. In a letter to Mayor Allen Joines, Executive Director Matthew Doherty confirmed that the city and county have met the council’s measure for having ended veteran homelessness by putting in place resources to rapidly find permanent housing for anyone identified as a homeless veteran.

In 2014, Joines signed on to participate in the Mayor’s Challenge to End Veteran Homelessness, announced by the Obama Administration. Joines that year also signed up Winston-Salem as one of sixteen founding members of the Veterans Housing Leadership Network, an initiative organized by the National League of Cities challenging cities to end veteran homelessness by 2015.

For veterans, the commission compiled grants and donations to build a housing facility with 24 beds for homeless veterans that provide supportive services and help them transition to permanent housing. The commission also helped the Department of Veterans Affairs and the Housing Authority of Winston-Salem secure 139 housing vouchers for homeless veterans in Forsyth County, and coordinated the efforts of local non-profit agencies that are working to house the homeless.

“Our campaign to end veteran homelessness has been a team effort,” says Andrea Kurtz, the senior director of housing strategies for the United Way and the director for the Commission on Ending Homelessness. “Credit belongs to the agencies who have been making this happen, including the Department of Veterans Affairs, Veterans Helping Veterans Heal, the Salvation Army, United Way, Housing and Urban Development, Good Will Industries of Northwest North Carolina, the N.C. Housing Foundation, Experiment in Self-Reliance, the city’s Community and Business Development Department, the Housing Authority of Winston-Salem, H.A.R.R.Y. Veteran Community Outreach Services and Whole Man Ministries.”

On this Veteran’s Day, we’d like to say thank you to all who have served our country—and all who serve our veterans!