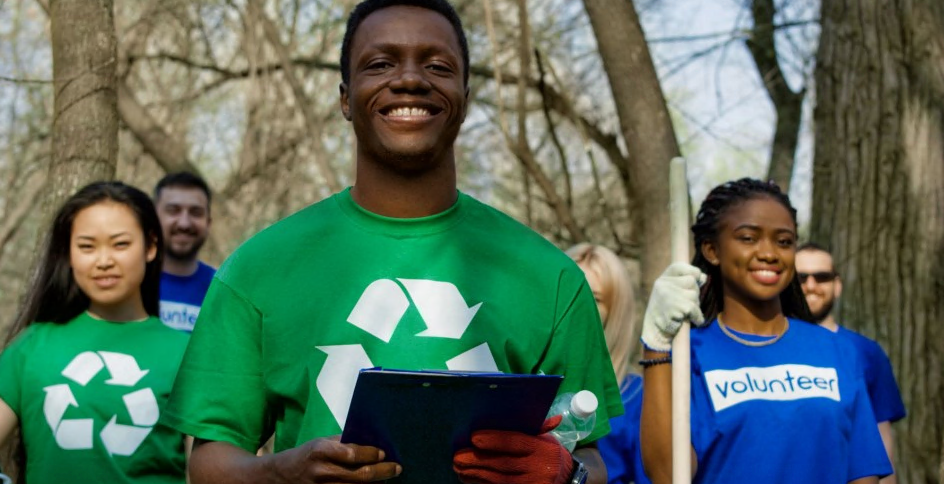 Are we realizing that people need more than money to be happy?

Across society, we are witnessing a redefinition of individual success in a more holistic way. I see it firsthand in my travels and experience it in my conversations. This new definition includes financial security, but also personal safety, a sense of purpose and a connection to community.

Let me explain. We know personal safety is crucial to a sense of well-being. Feeling secure in your home and community is something we should never take for granted. But what about a sense of purpose and connection to community?

In recent times, people overlooked these themes. Many believed (and still do) that money predominantly drove happiness – and while financial success is important, it’s far from everything.

People need more. They need to know that their lives have meaning—that when they get up in the morning, the result at the end of the day will be a better self, a better family or a better community. The opportunity to advance and make progress brings satisfaction. Purpose is a current buzzword in business circles, and leaders are realizing that consumers favor companies that are responsible, caring and give back.

A shared sense of community goes hand-in-hand with creating purpose, and it has fallen by the wayside in recent decades. I’m not the first to point it out. Notable figures such as Robert Putnam and David Brooks have led the way with their work, such as describing the decline in membership in community organizations. For example, in a recent article Brooks highlighted how important libraries are to building social connections: “It could be that the neighborhood, not the individual, is the essential unit of social change.”

As a lifelong community advocate, I know they are on to something.

Each of us is only as healthy as the communities in which we live and work. We can have millions in the bank, but be individually and communally poor. People who take part in strengthening their communities are often happier. They feel that they are part of something larger, and that by putting something in, they are getting something greater in return.

One of those people is Don Trevarthen from Minnesota. Don worked for more than 25 years as a lawyer for Toro and is a long-time supporter of Greater Twin Cities United Way (GTCUW). He led Toro’s United Way Leadership Giving Campaign for four years, and pledges grew each year. Upon retirement, Don continued his community work by mentoring up-and-coming community leaders, teaching part-time at the University of Minnesota law school, and supporting various GTCUW projects.

“I believe that every member of our community deserves to live a good life and have the same opportunity to succeed,” said Don, a big advocate for people’s talent, intelligence and potential. “I am thankful for the good fortune in my career and in my life, and I want to help others have those same opportunities. As long as I’m able to do so, I will continue supporting organizations that help all people thrive.”

Don, who GTCUW said “has changed our Twin Cities community for the better,“ believes in the power of purpose and community to change lives. It’s also clear that he feels a sense of achievement from supporting his community. During my career, I’ve met an untold number of people like Don who have made amazing individual contributions to their communities’ socioeconomic health.

By redefining success to include personal safety, financial security, sense of purpose and community connections, as well as by embracing the power of digital technology, I believe our communities will be ripe for the kind of social progress fought for by Don and so many others.