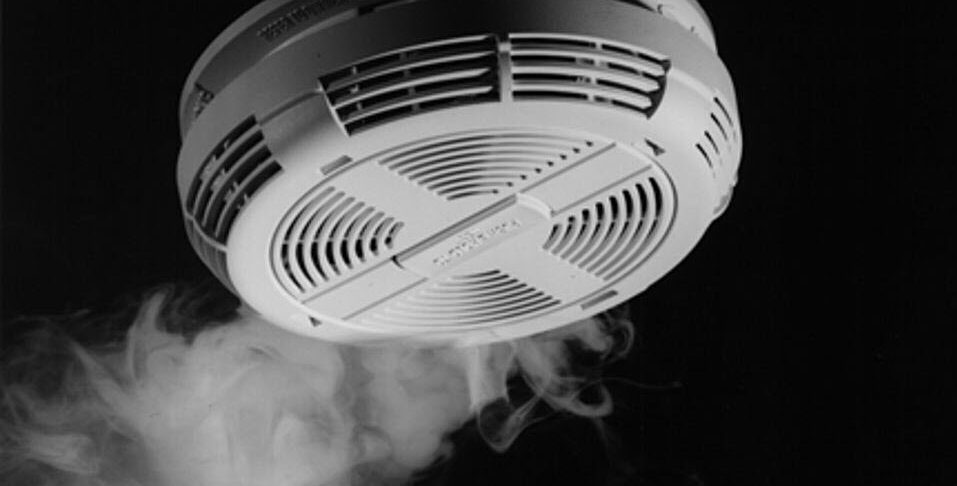 In an ongoing effort to reduce death and injury from home fires, the Red Cross Home Fire Campaign is hosting a series of installation and fire safety events across the country. Red Cross volunteers, along with fire departments and other partners, are canvassing neighborhoods, installing free smoke alarms, replacing batteries in existing alarms and helping families create escape plans.
Since 2014, the Red Cross Home Fire Campaign has saved at least 215 lives and installed more than more than 744,000 smoke alarms in more than 9,400 cities and towns across the United States.
The local American Red Cross is also sounding the alarm of prevention by offering free smoke alarm installation to any Forsyth County or Piedmont Triad resident.
A United Way of Forsyth County supported partner, the American Red Cross of the Western North Carolina Region, which includes Forsyth County, is installing smoke alarms equipped with 10-year life batteries to any home that does not have one, and is also replacing old batteries for homes with smoke alarms, totally free of cost.
According to local Red Cross officials four percent of all homes nationwide have no smoke alarms, yet those homes account for 37 percent of all deaths and major injuries due to fires.
“About, 21 percent of the homes with smoke alarms have expired batteries,” said Thomas Dunn, of the disasters programs unit of the local Red Cross. “People should also keep in mind that the average life of a smoke alarm is 10 years, then they should be replaced,” Dunn noted.
Each year, the Red Cross responds to nearly 64,000 disasters nationally, the vast majority of which are home fires. The organization has set a goal to reduce fire-related deaths and injuries in the US by 25% by 2020.  On average, according to national statistics provided by Red Cross website, seven people die every day from a home fire, most impacting children and the elderly; 36 people suffer injuries as a result of home fires every day and more than $7 billion in property damage occurs every year.
For installation of a free smoke alarm or for a smoke alarm battery replacement, contact the American Red Cross of the Western North Carolina Region at 336-701-3476.