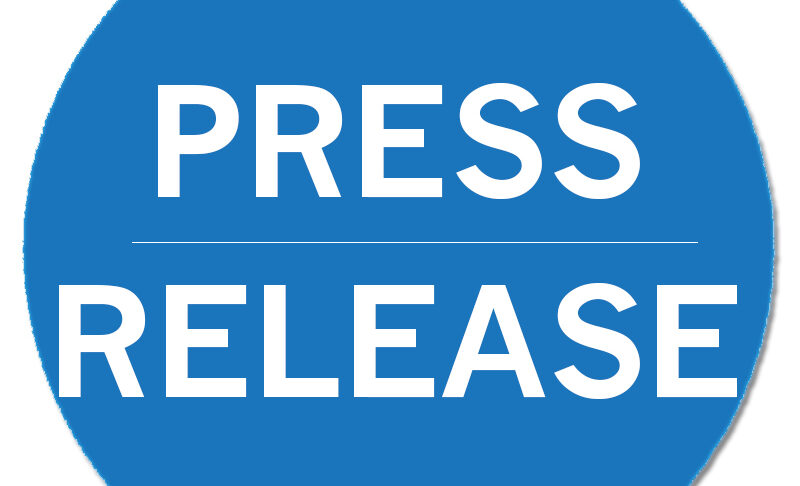 Shoppers invited to round up transaction to nearest whole dollar

“Harris Teeter hosts its United Way Round Up campaign annually, and this year, we are proud to provide shoppers the opportunity to also support The Salvation Army,” said Danna Robinson, communication manager for Harris Teeter. “Due COVID-19, many programs which fund critical programs for nonprofits – like Salvation Army’s Red Kettle program – have been impacted resulting in a significant decrease in funds. With the generous donations from our valued associates and loyal shoppers, we can ensure these organizations are able to continue providing essential resources and programs to our communities in need.”

Focusing on education, health, financial stability and basic needs, United Way works to create an environment of opportunity where thousands of families in our communities can have a chance for a better life.

“We are very thankful for the support that United Way receives from Harris Teeter. With every dollar raised, they are engaging employees and customers in our important work to make sure the people who need help the most receive it during this unprecedented time,” said Clint Hill, chief development officer for United Way of Central Carolinas.

The Salvation Army assists individuals and families-in-need by providing food for the hungry, emergency relief for disaster survivors, rehabilitation services and clothing and shelter for those facing homelessness.

“Harris Teeter has been a tremendous corporate partner and friend of The Salvation Army for decades, giving back to support those in need in our community,” said Lt. Colonel Jim Arrowood, divisional commander for The Salvation Army of North and South Carolina. “We know that this year there will be many challenges due to COVID-19, not the least of which being the expected increase we’ll see in requests for help. Harris Teeter’s Round Up campaign will truly help us ‘rescue Christmas’ for thousands of families who are facing unfathomable hardships.”

All funds collected through this campaign will remain local, benefitting the United Way chapter and The Salvation Army command in the community nearest to the Harris Teeter at which the money was donated. About United Way United Way fights for the health, education and financial stability of every person in every community. Supported by 2.9 million volunteers, 9 million donors worldwide and $4.7 billion raised every year, United Way is the world’s largest privately-funded nonprofit. We’re engaged in 1,800 communities across more than 40 countries and territories worldwide to create sustainable solutions to the challenges facing our communities. United Way partners include global, national and local businesses, nonprofits, government, civic and faith-based organizations, along with educators, labor leaders, health providers, senior citizens, students and more. About The Salvation Army The Salvation Army annually helps more than 23 million Americans overcome poverty, addiction and economic hardships through a range of social services. By providing food for the hungry, emergency relief for disaster survivors, rehabilitation for those suffering from drug and alcohol abuse, and clothing and shelter for people in need, The Salvation Army is doing the most good at 7,600 centers of operation around the country. In the first-ever listing of “America’s Favorite Charities” by The Chronicle of Philanthropy, The Salvation Army ranked as the country’s largest privately funded, direct-service nonprofit. For more information, visit SalvationArmyUSA.org. Follow us on Twitter @SalvationArmyUS and #DoingTheMostGood.