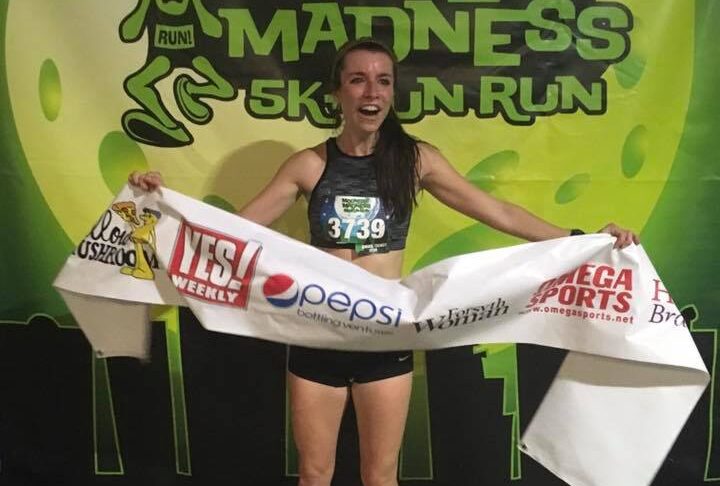 United Way of Forsyth County held its 2017 Campaign Kickoff Friday September 22 , 2017 with the Moonlight Madness 5K and Fun Run Event. Over 800 runners competed in the 5K run and over 1200 people attended the event held in Bailey Park. The first runner to cross the finish line was Kristin Weisse. The youngest participant was 2 years old and the oldest participant George Kimberly is 83. Junction 311 Race company managed the logistics of the race.

In addition to the race, United Way of Forsyth County also hosted the band Disco Lemonade , several partner agencies and provided giveaways and information about its work in the community. There was also a guitar raffle sponsored by Salem Music. A total of $21,000.00 was raised.

Director of Engagement, Amanda Rosemann notes, “I couldn’t be more thrilled about the success of our kickoff. We wanted to create an event that was open to the community and provided a night of fun and entertainment for everyone. Thank you to all of our sponsors , volunteers and staff who helped to make the night so memorable”.

Plans are already underway for next year’s race event.