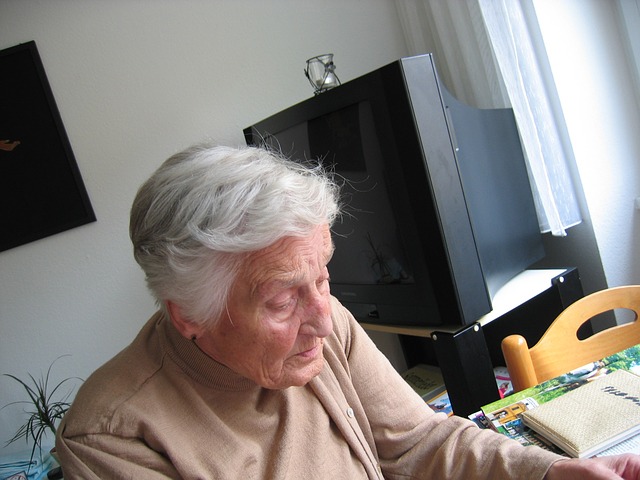 Ms. Dreher, a grandmother suffering from several debilitating medical disorders, moved to Winston-Salem in June of last year to better care for her 7 grandchildren whose parents were neither financially, nor according to CPS, in other ways fit to raise them.

On December 9th, Ms. Dreher’s lights switched off. Upon turning on the breaker, an electrical fire started in the walls. Awakening to the smell of smoke, Ms Dreher got the family out of the house and called 911. Having no established roots in Winston-Salem, no friends or other family close by and a rental home burned to the ground, they had no idea what to do next. The Forsyth Red Cross Disaster Action Team pulled up and began to comfort and assist them.

Red Cross provided 2 hotel rooms for a couple nights, assistance for clothing, shoes, food and jackets, and comfort kits full of hygiene items. Not only did the family know someone out there cared, a Disaster Health Services nurse assisted Ms. Dreher with medicines and medical equipment lost.

Follow up assistance provided a Disaster Mental Health counselor and helped her establish a new residence. Three Red Cross volunteers even visited the family at their hotel on Christmas Eve, bringing them a small Christmas tree the family said meant so much to them and had everyone in tears.

Today, Ms. Dreher is in much better health. Her oldest granddaughter graduated from Salem College and is going for her Masters in psychology in Chicago. The other children have settled into school and ended the last school year with all “A”s and only 1 “B” between the 4 of them in the WSFCS system. According to Ms. Dreher, the Red Cross was “so helpful and went above and beyond her expectations.”