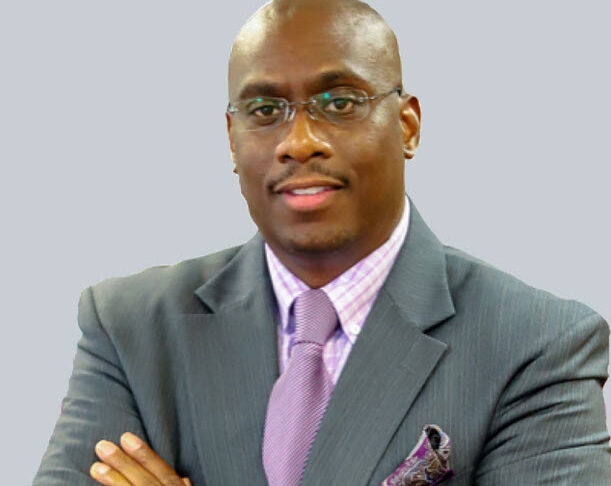 In 1926, Carter G. Woodson, a historian, and scholar, commonly known as the “father of black history,” developed Negro History Week, now known as Black History Month. Woodson believed “the achievements of the Negro properly set forth will crown him as a factor in early human progress and a maker of modern civilization.”

As I reflect on the meaning and significance of Black History in my life and to the global society, I can’t help but think on the indelible words of Amanda Gorman, the youngest poet laureate to recite a poem for the inauguration of a U.S. President, “for while we have our eyes on the future, history has its eyes on us.”

As the eyes of the ancestors and the living heroes look upon us, I am curious to know what they are seeing? I suspect, they are seeing a nation still divided, trying to become a more perfect union. I also believe they are witnessing the greatness and genius of their legacy, a two-term elected Black President of the United States America (President Barack Obama) the first-ever woman and Black woman elected Vice President of the United States of America (Vice President Kalama Harris). They are witnessing how hip-hop, once believed to be a fad, has become the standard for global culture and has a significant impact on the economy, generating more than 10 billion dollars per year.

They are witnessing Dr. Kizzmekia Corbett, a North Carolina native, along with a team of scientists leading the effort to solve the COVID-19 pandemic. They are watching the Black Lives Matter movement (BLM) demand for human rights and racial justice, sweep across our nation to become nominated for a Noble Peace Prize.

History’s eyes, the eyes of the living heroes and those of the ancestors are watching. They have waited in anticipation to see if we will bring forward the greatness and the excellence, they encoded in us since 1619.

For me, Black history is American history. Black history is my history and I make history every day. I believe the ancestors can rest in the fact that their sacrifices, their fight, their hopes were not in vain. We got next!

Lewis is the host of the Beyond Color Blind Podcast and is a master facilitator of Brave Conversations.  ​As a former Chief Diversity Officer, Lewis has led diversity and inclusion efforts at three highly acclaimed colleges and universities– Indiana University, Bridgewater State University and Virginia Tech University. Lewis formerly served as the Special Consultant to the President for Belonging, Equity and Inclusion at Forsyth Technical Community College. Lewis also serves as a co-founder of CoopLew and is founder of  WillHouse Global. Lewis serves the community of Winston Salem, as an advisory board member of the Wake Forest Center for Private Business and the Black Philanthropy Initiative (BPI), an initiative of the Winston Salem Foundation. Lewis also serves his twelve years old son’s business, Cam’s Coffee Co, shop.camscoffeeco.com, as the Chief Executive Gopher (CEG). Cam’s was created to provide supportive employment for individuals with disabilities. Since June 2020, Dr. Lewis has hosted free Brave Conversations events. The conversations help facilitate understanding of racism in America and to facilitate healing and racial reconciliation. His message has reached 715 people and counting. He truly embodies the spirit of service. Lewis earned his Ph.D. in Higher Education Administration from Indiana University, Bloomington, IN. He holds a master’s degree in social work (MSW). He has dedicated his entire professional life to living the spirit of his social work background by “providing a voice for the voiceless and creating inclusive spaces for each person to reach their full potential.” ​Lewis proudly served in the United States Marine Corps Reserves.